Chef Panya Thousaunchit found his culinary passion at a young age. He was born and raised in Phuket, Thailand. After gaining 39 years of world class experience from different hotels, he is now Chef de Cuisine at Tao multi Asian restaurant at Dusit Thani LakeView Cairo, bringing his exquisite palate and creativity to everything he touches.

Chef Panya’s cooking style is innovative and simple. He continues to delight guests with his refined, multi-Asian cuisine.

Chef Ta Duy Dat is from Vietnam. He has 15 years of experience in Asian cooking, especially in Chinese food. He grew up in a rural area near Hanoi. When he was still a kid, his dad used to cook delicious food using fresh ingredients and that made him want to be a Chef someday.

His wild imagination in cooking combined with his work experience in Vietnam and Dubai paved his path to Tao Restaurant where his dream turned into reality as he became the Sous Chef of the Chinese cuisine at the world renowned Tao.

He found his home in TAO Restaurant sharing his knowledge and passion in cooking. His food is one of the lip smacking food in the city. 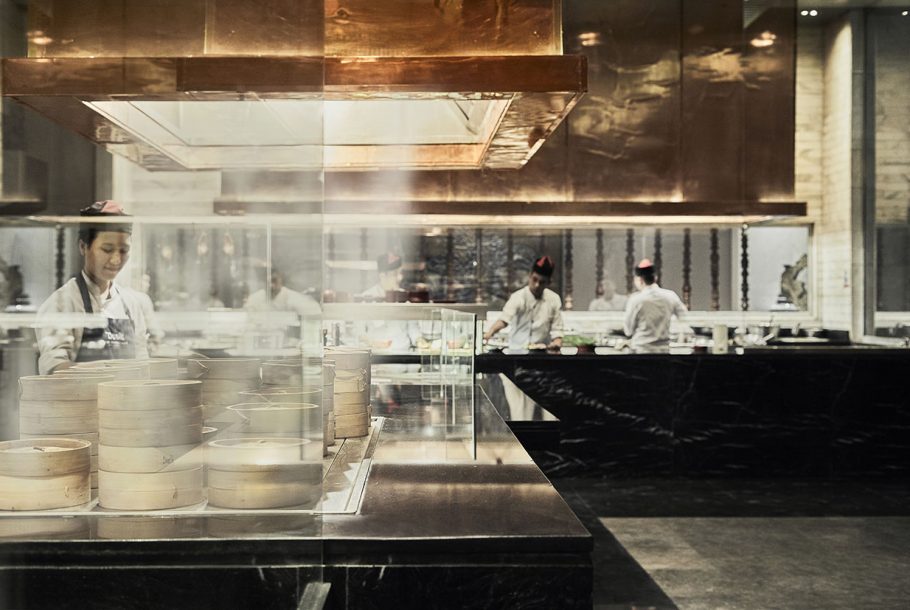 A native of Manila, Philippines.  Chef Leo found his calling in Japanese cuisine and embraced his career with passion. He started his journey in a pre-opening team of the first Bhudda Bar in the Philippines.

He sought opportunities to further and develop his culinary skills landing him in Jumeira Hotel in Dubai, UAE and later on as a Sushi/Teppanyaki Chef in the popular Benihana Restaurant in Slovakia, Europe.

Having spent nearly a decade of culinary experience, he continues to bring his diverse years of sushi expertise as a pre-opening team of TAO Restaurant in Dusit Thani Lakeview Cairo, Egypt. His expertise in Sushi and sashimi is the talk of the town.

A native of India born and brought up in an Army family in a small town of Dehradun in the northern part of India. In his last 20 years of his career in India and abroad working with big chains like Hyatt and Marriott. He brings a lot of essence and passion in his daily work. His first experience with food was with his grandmother who used to teach him to cook food while his parents were away and since then he developed a passion for cooking.

Being a pre-opening Chef at Tao Indian Kitchen his food is known for the best Indian taste. He specializes in tandoor, Indian “Nawabi” and “Dum” foods. 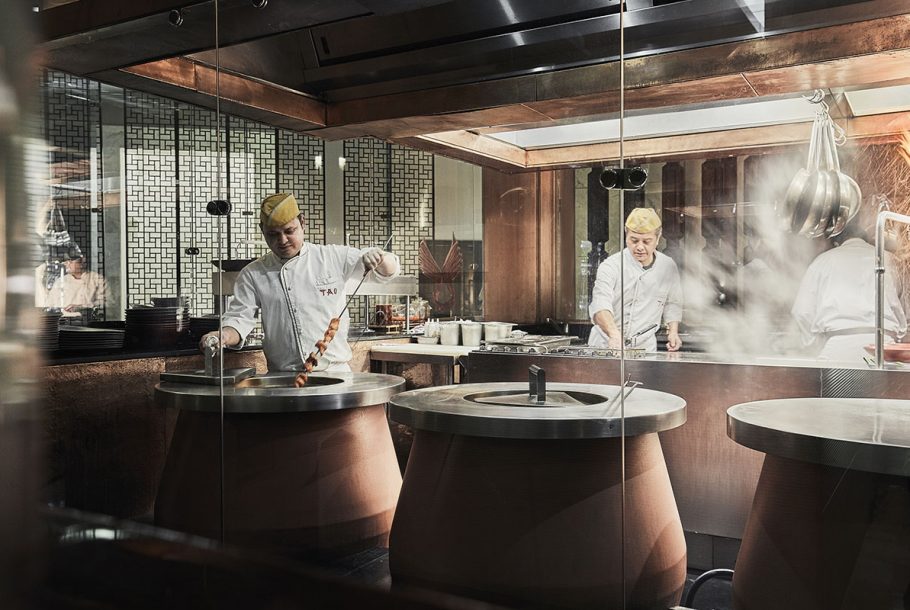